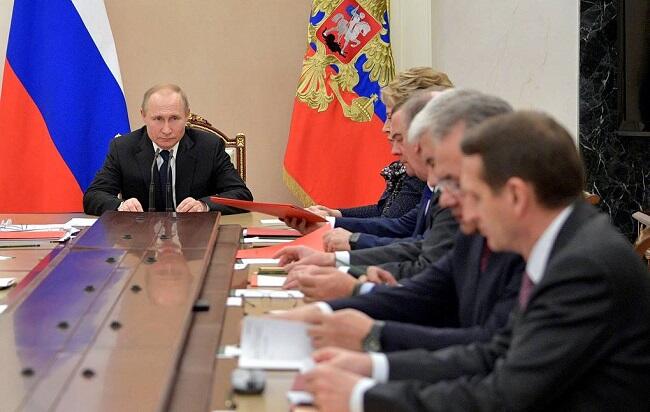 Russian President Vladimir Putin will hold an operational meeting with the members of the Russian Security Council.

"In the afternoon, the President plans to hold an urgent meeting with the permanent members of the Security Council," Peskov said.

He noted that the head of state is expected to hold another international telephone conversation.

It should be noted that on December 2, Putin spoke with the President of Belarus, Alexander Lukashenko, by phone. They agreed on a bilateral meeting in December.