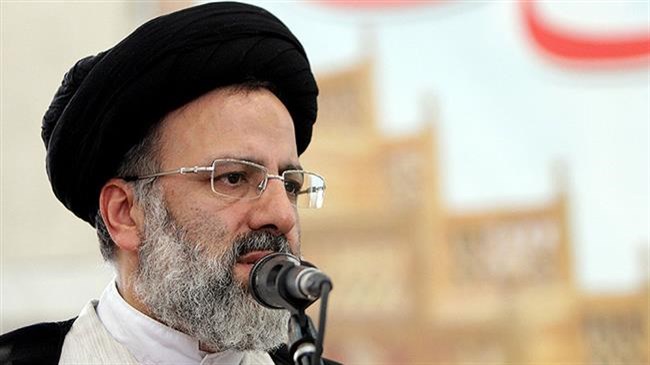 President of Iran Ibrahim Raisi said that some articles of the country's constitution adopted in 1979 could be changed against the background of ongoing protests in the country.

Axar.az reports that "Al Hadas" TV channel reported on this.

During his speech on state television on the occasion of Iran's Constitution Day, Raisi said that there is no dead end in the constitution:

"Its organization, preparation and finalization were carried out in such a way as to face any impasse in the implementation of the constitution and the management of the affairs of the country. If necessary, the application, methods and mechanisms of the constitution can definitely be changed and improved."

It should be noted that the Iranian authorities have decided to abolish the moral police. According to Mohammad Jafar Muntaziri, the Prosecutor General of Iran, "the moral police was abolished because it has nothing to do with the law enforcement system of the Islamic Republic."