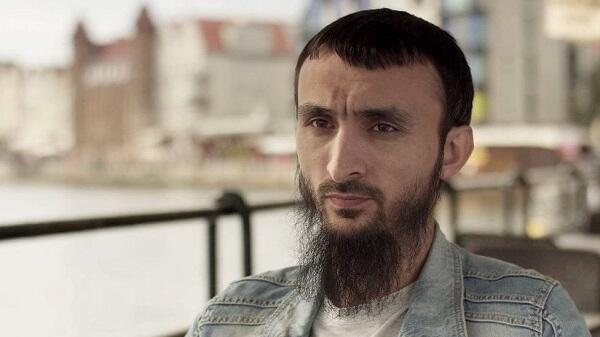 Axar.az reports that the 1ADAT Telegram channel has published information with reference to its sources in Sweden.

"We have accurate information about his murder, while his brother Mohammad was hidden by special services. Tumso was shot by several people at night. Currently, the details of the murder are being investigated," the information stated.

It should be noted that Tumso Abdurrahmanov was known as one of the harshest critics of Chechen leader Ramzan Kadyrov.