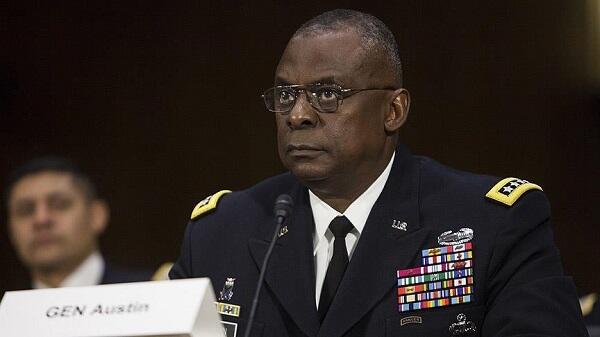 We will increase the rotational presence of US military forces in Australia.

Axar.az reports that this was stated by Pentagon chief Lloyd Austin.

According to Austin, it is about increasing the future rotations of bombers, and fighters, as well as the US Navy and Army.

In addition, Austin said that the US and Australia have agreed to expand trilateral defense cooperation with Japan.