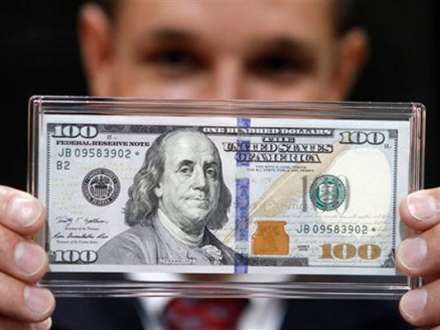 According to the results of the 11th month of 2022, the trade turnover between Russia and China increased by 32% and amounted to 172,406 billion dollars.

Axar.az reports that the General Customs Administration of China has released information about this.

According to information, during the reporting period, China imported goods worth 67.334 billion dollars to Russia. This means a 13.4% increase compared to the same period in 2021.

Deliveries from Russia to China increased by 47.5% and amounted to 105.072 billion dollars.