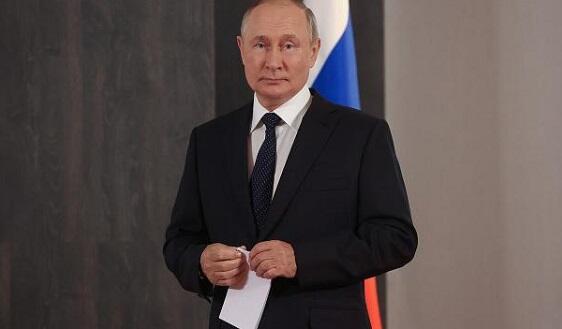 At the moment, there are no official talks about any New Year's ceasefire. There are even no secret talks about it. The military leadership of Russia understands very well that the Ukrainian army has a special plan for the holiday night.

Axar.az informs that these views were expressed by the well-known Russian professor Vitaly Tretyakov during the broadcast of the "Evening with Vladimir Solovyov" broadcast on the "Russia 1" channel.

"Probably, it will not be a surprise for the Kremlin and for Vladimir Putin personally. Because it is already obvious. If the Russian army does not completely destroy Ukraine's energy, sewerage, and water systems in the near future, Kyiv will deliver a severe blow to us. We know that. We just don't know which cities these strikes will cover. Even if Kyiv commits the worst crime on December 31, no country in the world will blame them," he said.