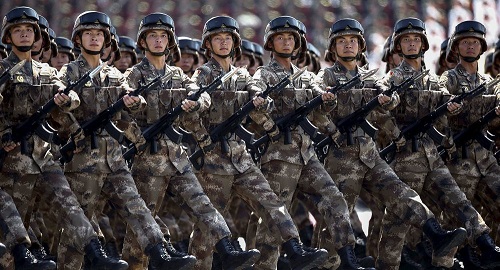 US First Deputy Secretary of State Wendy Sherman said at a seminar on the Indo-Pacific region that Washington does not rule out the possibility of Beijing launching a military operation against Taiwan. Sherman said that the US administration is using all possibilities to prevent this from happening.Why does Washington think that Beijing can intervene in Taiwan?

The analysis said that this possibility of Washington is related to the speech of the Chinese leader Xi Jinping at the last congress of the Communist Party:

"Jingpin said in his speech that he wants to unite Taiwan with China: "We are trying to solve this issue through negotiations. However, if negotiations do not work, we can use military force." It was Xi Jinping's last sentence that formed the opinion in Washington that Beijing might launch a military operation against Taiwan.