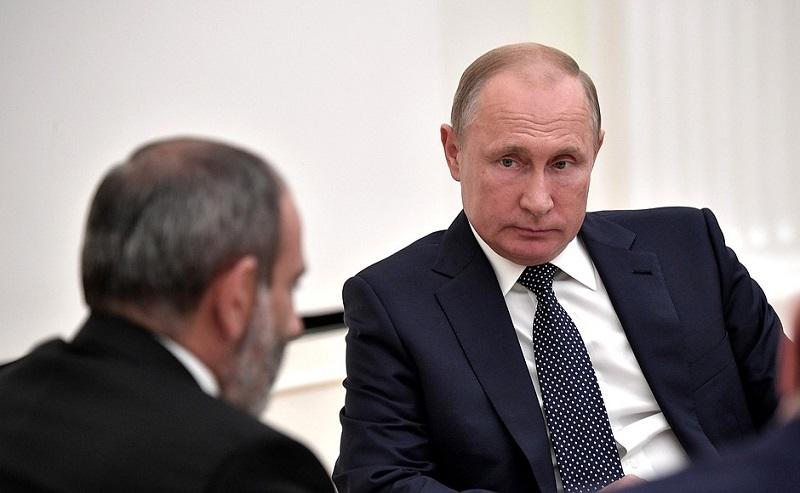 On December 9, Russian President Vladimir Putin will hold a bilateral meeting with Armenian Prime Minister Nikol Pashinyan in Bishkek, the capital of the Kyrgyz Republic.

Axar.az reports that this was stated by Yuri Ushakov, assistant to the Russian President for international affairs, at a briefing.

It should be noted that the Eurasian Economic Union summit will be held in Bishkek on December 9.