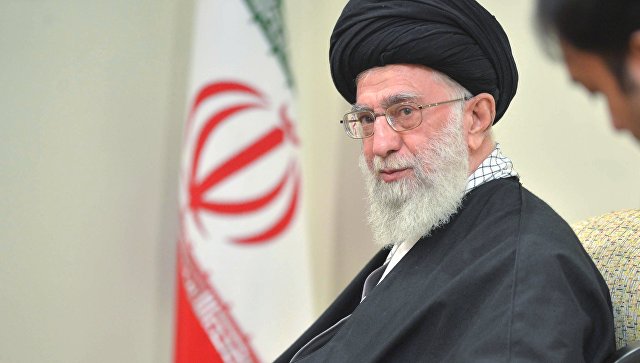 My mother, Badri Hosseini Khamenei, took this step in solidarity with the Iranian people and criticized Ali Khamenei.

Muradkhani, who lives in France, pointed out that this statement was calculated to encourage other religious figures in Iran:

"One of the reasons for spreading this statement is to support people's movements and protests. As a result of several decades of activity, I am glad that people are more aware of the nature of the Iranian regime. We are not only against Ali Khamenei, we do not accept the government as a whole, we are against the religious authority."

It should be noted that Ali Khamenei's sister, Badri Hosseini, issued a statement criticizing the leader of Iran, accusing her brother of being a dictator, and said that he only brought tragedy to the people.