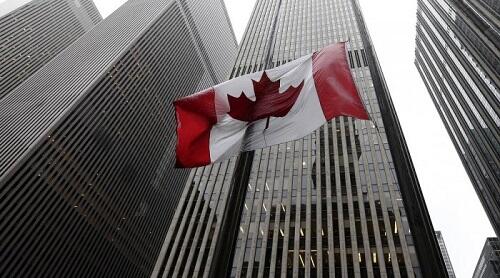 Canada has imposed sanctions against Russia and Iran for human rights violations.

It is noted that 33 former or current high-ranking officials and 6 organizations in Russia have been subject to sanctions.

Canada also imposed restrictive measures against 22 people in Iran, including representatives of the judiciary and Penitentiary Service, law enforcement agencies, state media, as well as political circles, including advisers to the supreme religious leader.