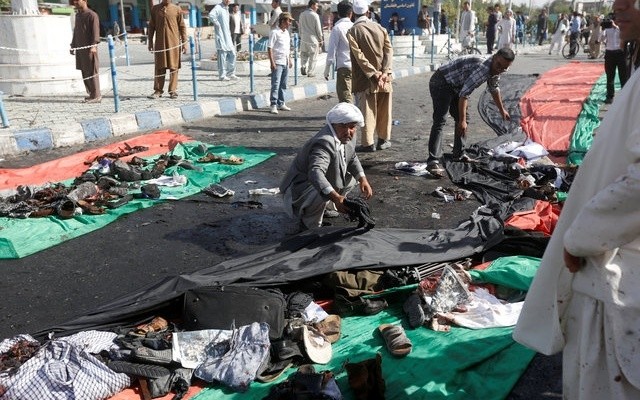 The Islamic State extremist organization has claimed responsibility for a suicide attack in Kabul, which has killed over 60 people and targeted members of Afghanistan’s Hazara minority who had gathered to protest a power line, Radio Free Europe reported.

The group's Amaq news agency reported that two IS fighters detonated explosive belts at the gathering.

An Afghan Health Ministry official said at least 61 people were killed and 207 wounded in the blast.