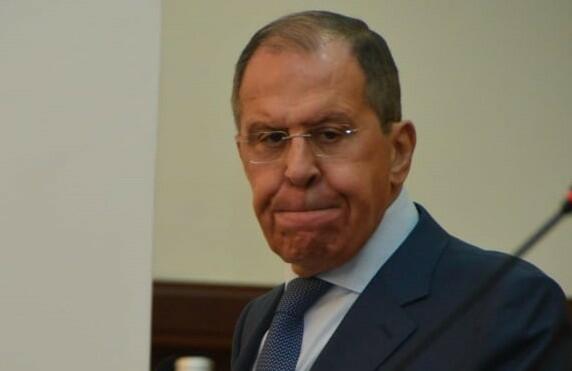 Russian Foreign Minister Sergey Lavrov has arrived in the Republic of South Africa on a working visit.

Axar.az reports citing Russian media that his plane landed at the South African Air Force Base Waterkloof in the suburbs of Pretoria. It is planned that during the visit, the minister will meet with Foreign Minister of South Africa Naledi Pandor, as well as President Cyril Ramaphosa.

One of the important topics is preparations for the second Russia-Africa summit and economic forum, which will be held July 26-29 in St. Petersburg. The sides can also discuss topical issues of interaction in the BRICS, where South Africa is chairing this year, and joint work at other international platforms.