If we lose in Ukraine, could provoke nukes, World War 3 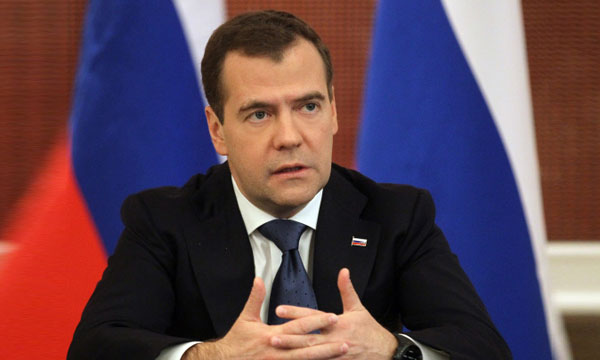 Dmitry Medvedev, Russia’s former president and prime minister, said the federal republic could use nuclear weapons if it loses the war to Ukraine, Dmitry Medvedev wrote on his Telegram page.

“The loss of a nuclear power in a conventional war can provoke the outbreak of a nuclear war. Nuclear powers do not lose major conflicts on which their fate depends. This should be obvious to anyone. Even to a Western politician who has retained at least some trace of intelligence," he noted.