Kocharyan cut off money from the media 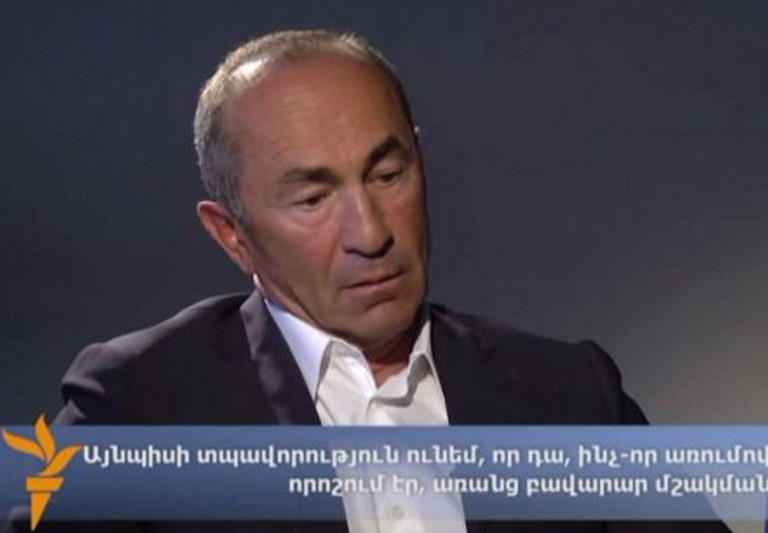 The media organizations connected to the former president of Armenia Robert Kocheryan and his family have started serious cuts. In particular, employees of the "Yerevan today. am" news site were informed that the portal will operate with minimum staff from February 1. Financial problems were cited as the reason.

Axar.az reports that "Hraparak" published information about this.

"The said process also has political content. Robert Kocharyan said at the last meeting with the team that he decided to be passive in his activities. Because they accuse him of occupying the opposition square and preventing the formation of a new opposition," the information says.