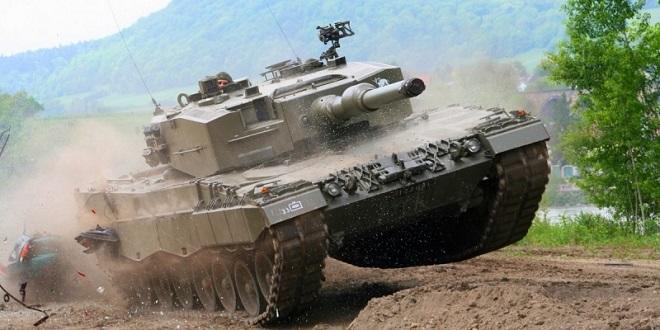 The Polish authorities have officially appealed to the German government to allow the supply of Leopard tanks to Ukraine.

Axar.az reports that the Minister of National Defense of Poland, Mariusz Blaszczak, announced this on his Twitter page.

"Germany has already received the request we sent for permission to supply "Leopard 2" tanks to Ukraine. I call on the German side to join the coalition of countries supporting Ukraine with "Leopard 2" tanks. This is our common work because we are talking about the security of the whole of Europe," said the Polish Minister of Defense.