Zelensky: Russia is preparing for revenge! 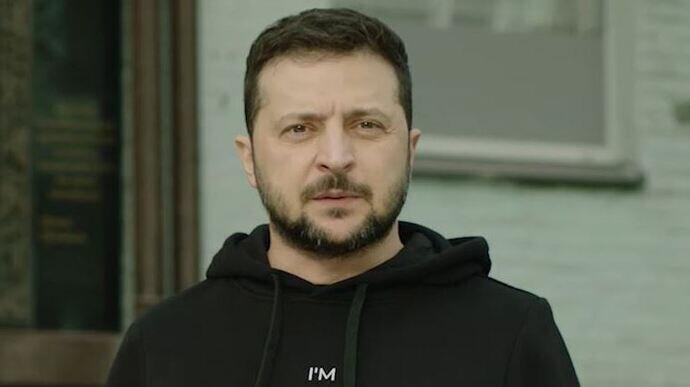 Russia is preparing for revenge and gathering strength.

"I informed Mr. President about the situation in the combat zone, Russia's plans for the near future. It is clear that the Russian authorities are preparing for revenge and gathering strength. It is also clear that the terrorist state must be defeated," Zelensky said.