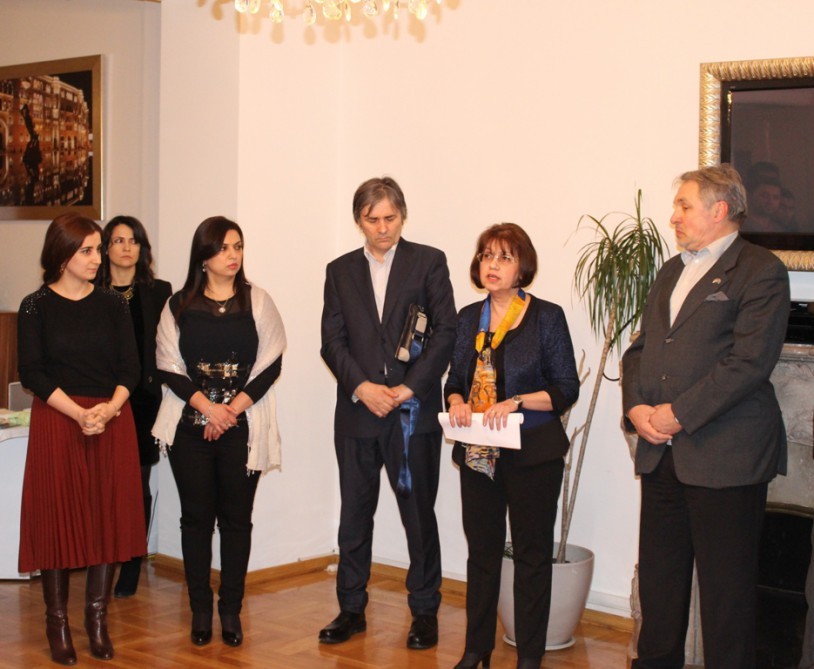 The Embassy of Azerbaijan in Serbia and Azerbaijan Cultural Center in Belgrade have co-organized a commemorative event marking the 24th anniversary of the Khojaly genocide.

The event brought together members of the Center, Serbia-Azerbaijan Trade Chamber, Azerbaijanis living and studying in Serbia and representatives of the country`s Muslim community.

Addressing the event, director of the Center Zarifa Alizade informed the attendees on the “Justice for Khojaly” International Awareness Campaign initiated by vice-president of the Heydar Aliyev Foundation Leyla Aliyeva.

In his speech Azerbaijani Ambassador to the country Eldar Hasanov provided an insight into the history of the Armenian-Azerbaijani Nagorno-Karabakh conflict, as well as informed the participants about the act of genocide committed by Armenians in the Azerbaijani town of Khojaly in 1992.

The attendees also watched a documentary prepared by the Azerbaijan Cultural Center dedicated to memories of Khojaly victims, and viewed photos reflecting the genocide.