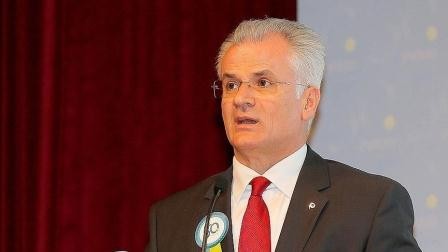 
Sadeddin Korkut, Petkim’s previous director general, resigned and was later arrested on charges of being involved in Fethullah Gulen’s movement.

The police conducted searches and seized documents both in his home and office.


According to the agency, 200 employees of various energy companies are accused of having links with Fetullah Gülen’s organizations.