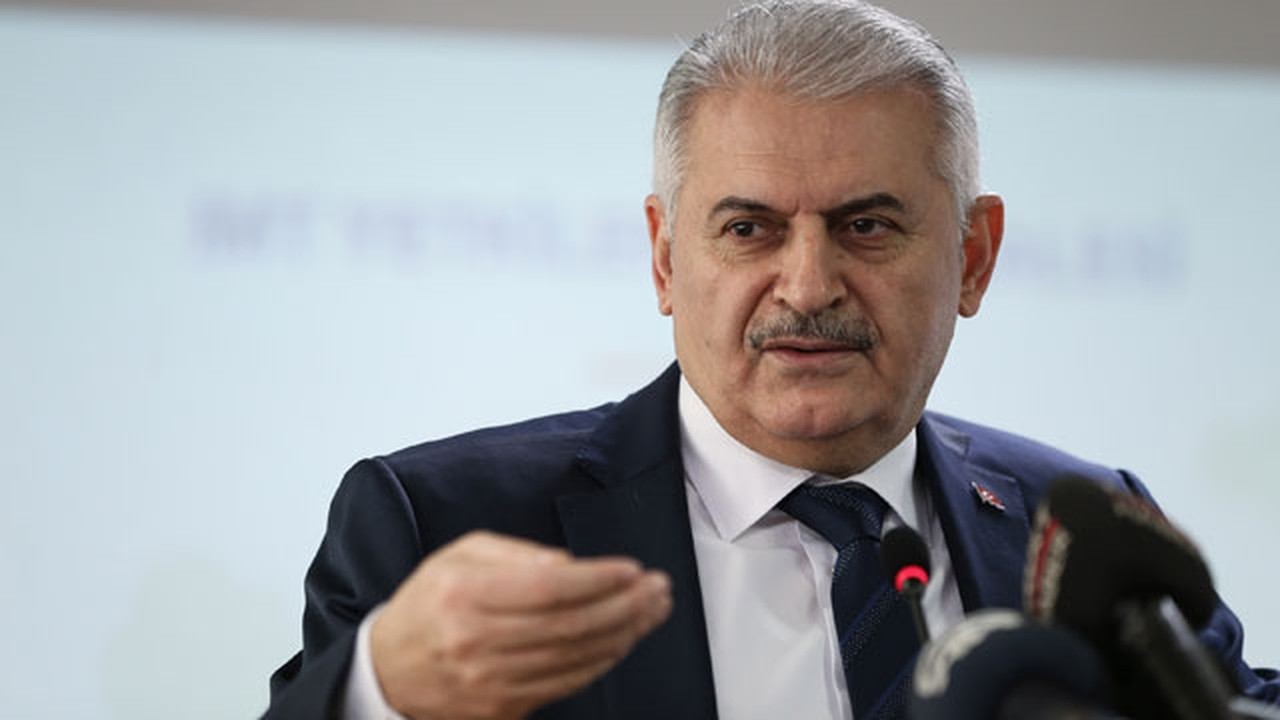 'Our people won the second riddance agony on July 15 night'.

According to him, millions of people have unhesitatingly joined this fight and demonstrated their spirit of independence to all the world: 'We will surely destroy all terrorist organizations making an attempt towards our state, nationality and territorial integrity. The Turkish people will remain standing to the end'.