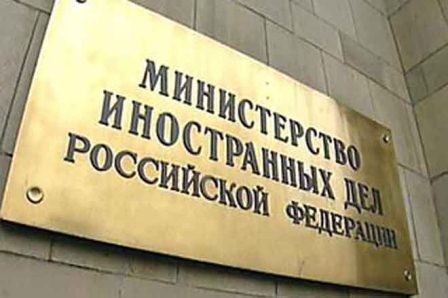 "During the meeting the sides discussed the situation in Syria and the Caucasus,” the message said. “The problems related to the conflict in the south-east of Ukraine, the prospects of the Nagorno-Karabakh conflict settlement, as well as other topical issues of the international agenda were also discussed."