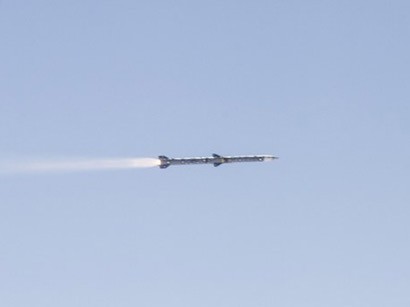 The militants of the “Islamic State” (IS, aka ISIS, ISIL or Daesh) have opened missile fire on Turkey’s Hatay province, the Dogan news agency reported August 1.

No casualties have been reported as a result of the shelling.

In response, Turkish armed forces inflicted strikes on the positions of the IS militants in Syria.