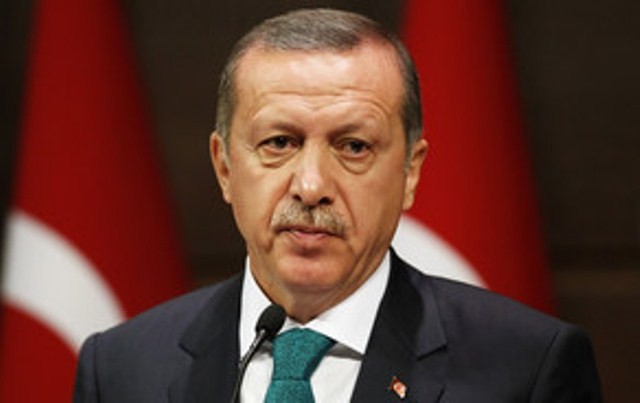 In case if the EU doesn’t cancel the visa regime with Turkey in mid-October 2016, Ankara may refuse to implement the agreement on readmission of illegal migrants who crossed into Europe from the territory of the country, Turkish President Recep Tayyip Erdogan said, Anadolu Agency reported on August 3.

Erdogan reminded that earlier a similar statement was made by Turkish Foreign Minister Mevlut Cavusoglu.

Under the EU-Turkey deal, signed in mid-March 2016, migrants arriving illegally in Greece are expected to be sent back to Turkey if they do not apply for asylum or if their claim is rejected. In exchange, the EU agreed to resettle up to 72,000 Syrian refugees under the so-called "one-for-one plan" directly from Turkey and speed up financial aid to help Turkey care for the Syrian refugees it is hosting.