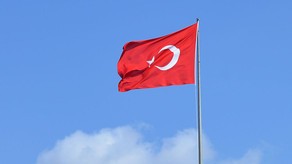 According to the information, both authorities will be subordinated to the Turkish Presidential Administration.

The information declares that part of the National Intelligence Organization, the police and gendarmerie intelligence services will be integrated into a single organization and Security Intelligence Consultancy (GIM) will be formed. Also Telecommunication and Communication Office (TIB), which is involved in wiretapping and expected to be closed, will act under the consultancy.

Thus, GIM will act as domestic intelligence agency, while MIT as foreign. In addition, both intelligence agencies will operate in coordination with each other, but not as various structures, therefore, one chief will be appointed to both authorities. However, appointment of various chief is also being considered.