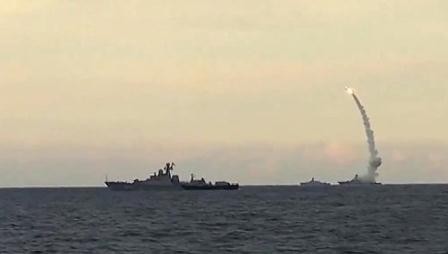 Ships of Russia’s Caspian flotilla have set out to the sea to participate in combat exercises, RIA Novosti reported.


The crew will also perform a variety of complex missile and artillery firings at marine, coastal and air targets.


A total of 20 ships and motor boats, including the Dagesten and Tatarstan missile ships, Veliky Ustyug, Volodonsk, and Makhachkala small-scale missile and artillery ships, and trawler ships.