Putin to visit Turkey on 31 August 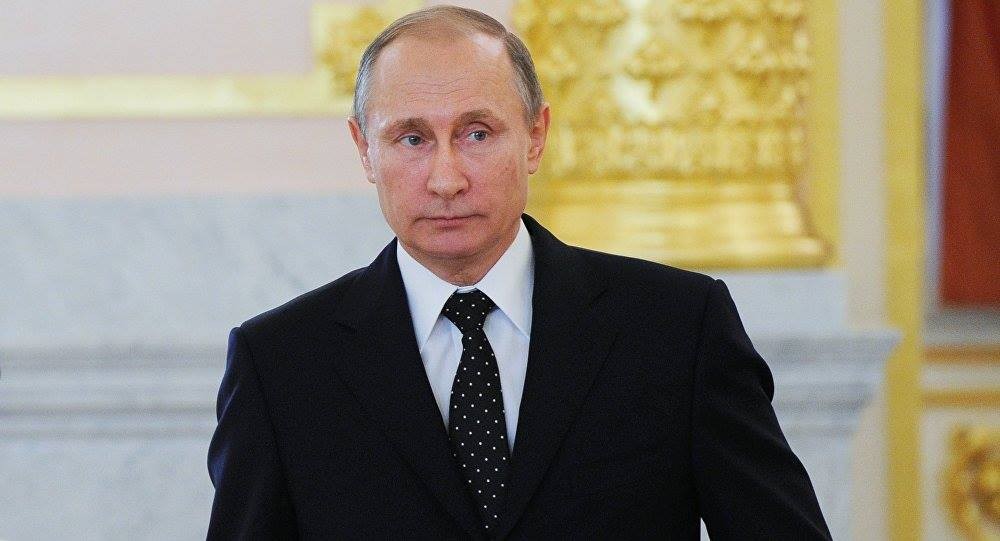 Russian President Vladimir Putin will arrive in Turkey to watch a football match between Russian and Turkish teams on Aug. 31 in southern Turkish city of Antalya.


Local media reported on last July 28 that Turkey will host Russia in a football friendly match ahead of the 2018 FIFA World Cup qualifiers, a step to help repair the strained bilateral relations after the jet-downing incident in last November.


The two countries began last month to take positive measures to restore the relations, which have been improved since Turkish President Erdogan visited Russia earlier in August.