Russian plains still use Iranian base 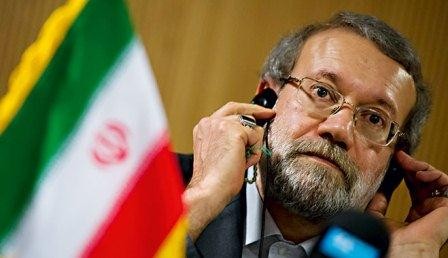 Ali Larijani was answering questions by 20 MPs who opposed giving Hamadan airbase for Russian use. He said that the base is only used by Russian planes for refueling.

Recently, a representative of Iran’s Ministry of Foreign Affairs said on a press conference that no permission was still given for Russian planes to use the Hamadan base.