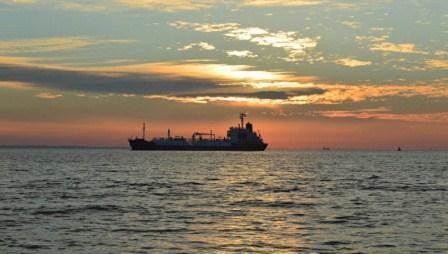 A Malaysian oil tanker that went missing has been located near the Indonesian island of Batam, authorities said Wednesday, according to CNN.

The agency spoke to the captain and confirmed a misunderstanding between the ship's crew and the operator was behind the incident, the official said. He didn't elaborate.

Hijackings have occurred in the region, though the number has dropped recently, according to an anti-piracy monitoring group, the Regional Cooperation Agreement on Combating Piracy and Armed Robbery against Ships in Asia.

The number of hijackings reported in the first half of 2016 have decreased by 64%, compared with the same period last year.