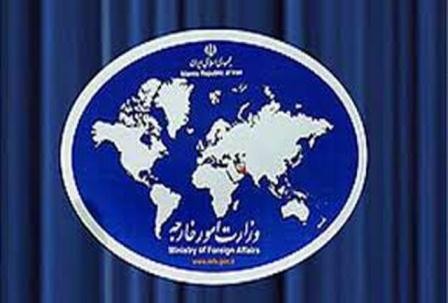 However, fighting against terrorism and the attempts to maintain stability and security in the region are the main principles in the foreign policy of peace-loving regional countries, but the principles can not justify violation of another country’s territorial integrity, Bahram Ghasemi, spokesman for Iran's foreign ministry, said.

He called Turkey to halt its military operations in Syria immediately, saying that continued military presence of Turkey in the Syrian territories without the Syrian government’s permission will make the situation more complicated in the region.

On Aug. 24 morning, the Turkish Air Force with the support of the coalition aircraft launched an operation to liberate the city of Jarabulus from the “Islamic State” (IS, ISIL, ISIS or Daesh) terrorist group militants in northern Syria, near Aleppo city.

Syria has been suffering from an armed conflict since March 2011, which, according to the UN, has so far claimed over 500,000 lives. Militants from various armed groups are confronting the Syrian government troops.