“No one wants Cuban Missile Crisis to repeat” 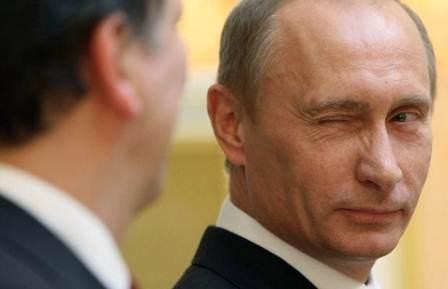 No one wants the tensions between the world’s nuclear powers to escalate and result in another incident like the Cuban Missile Crisis, Russian President Vladimir Putin said.

Putin made the remarks in an interview with Bloomberg.

He said no one wants an aggravation similar to the Caribbean Crisis.

The Cuban Missile Crisis, also known as the October Crisis, the Caribbean Crisis, or the Missile Scare, was a 13-day (October 16–28, 1962) confrontation between the US and the Soviet Union concerning the Soviet ballistic missile deployment in Cuba.