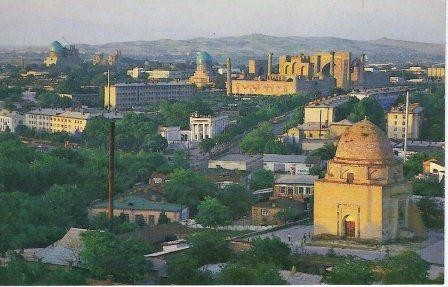 Security measures strengthened in Samarkand, a number of streets in the central part of city were blocked. Uzbek media writes citing a source.

According to a source, number of law enforcement officers increased in the city, movement in the center was significantly restricted.

High-speed trains Afrosiyob on a route Tashkent-Samarkand were lifted on Friday.

Previously, the site "Fergana" disseminated information about possible preparations for the funeral of President Islam Karimov in Samarkand. According to the source site, after the president's death that to be announced on September 2, funeral will be held on September 3. Reuters writes citing three sources, Islam Karimov has died today. Official confirmation is not available yet.