Putin presented to XI Jinping a box of ice cream 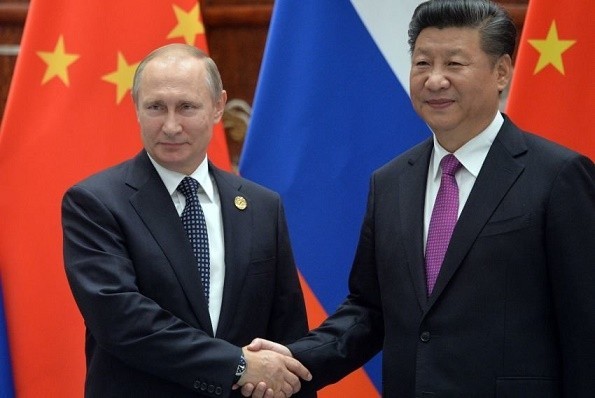 “I promised you to bring him in. I gift you a whole box of ice cream” — said Putin.

“Thank you very much for the gift, for the delicious ice cream. When my every trip to Russia I always ask to get me ice cream Russian. Then we eat at home it’s ice cream. You have a better cream, so it you especially tasty. I really like it. Thank you for that courtesy,” thanked the Russian leader XI Jinping.

Earlier one of the Chinese businessmen during a meeting with Putin in Vladivostok said that the Chinese are very fond of Russian ice cream, but they are not allowed to take him out of the country. Putin was surprised by this fact, and he promised to bring to China ice cream during his visits.

On the eve of the G20 summit in the Chinese Hangzhou is the informal meeting of BRICS leaders. It is expected that at the summit Putin will hold separate talks with the heads of France and Germany Francois Hollande and Angela Merkel, and will have his first meeting with the new Prime Minister of great Britain Teresa may. In addition, the Kremlin made a meeting with Russian President and his us counterpart Barack Obama.