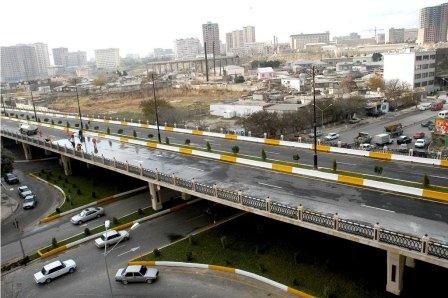 A delegation of the North Atlantic Council will visit Georgia on September 7-8 in accordance with the decisions of the Warsaw NATO Summit, Georgia-Online reported.

According to the message, a delegation will be headed by NATO Secretary General Jens Stoltenberg.

“This will be the fourth visit of the North Atlantic Council to Georgia,” the message said.

According to the message, a meeting of the NATO-Georgia Commission with the participation of Georgian Prime Minister Giorgi Kvirikashvili will be held as part of the visit.

Stoltenberg will deliver a speech at the National Library of the Georgian Parliament, the message said.