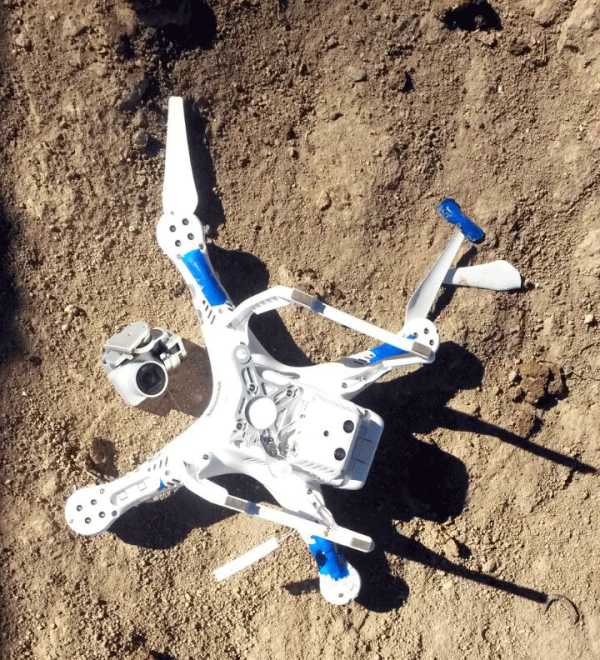 On January 22, on the Azerbaijani-Armenian state border in the direction of Tovuz region, military units of Azerbaijan Armed Forces have destroyed an unmanned aerila vehicle UAV

) belonging to Armenian Armed Forces that was attempting to carry out the reconnaissance flights over the positions of our Armed Forces.