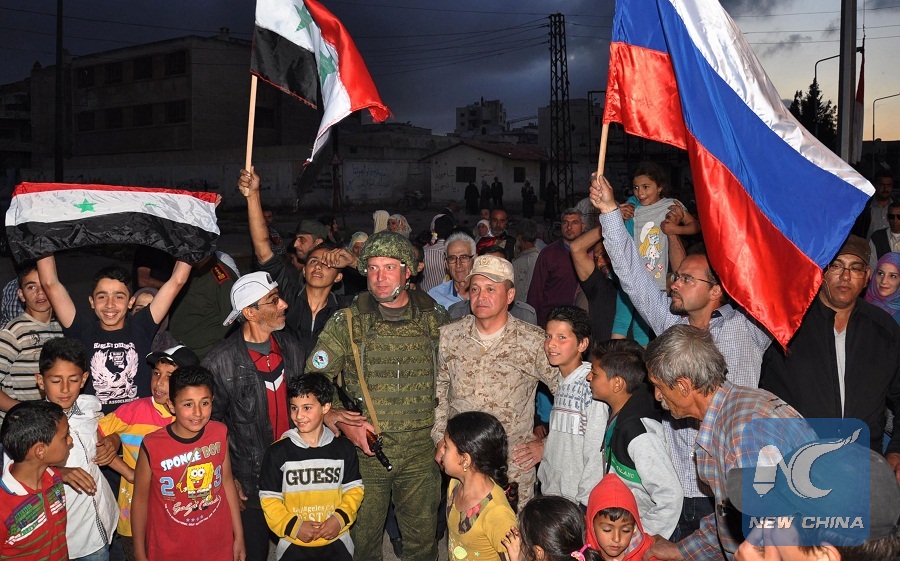 As many as 2,000 militants with the Islamic State (IS) group have been killed and wounded during recent military operations in the countryside of the northern province of Aleppo, state news agency SANA reported on Monday.

The Syrian army captured around 20 villages in the eastern countryside of Aleppo province on Monday, following battles with the IS militants, which led to the high casualty toll.

The progress is the latest in a string of military operations against the terror-designated group in Aleppo countryside and the countryside of the central province of Homs.

Last Wednesday, SANA said the army killed and wounded 3,000 IS militants in Aleppo countryside, after capturing 28 villages in that area.

During the operations in eastern Aleppo, the army said it had killed IS commanders of several nationalities, including Iraqis, Tunisians, Saudis and Egyptians.

The Syrian army started its operations in eastern Aleppo countryside earlier this year, following the recapture of eastern part of Aleppo city in December 2016.

The army has also unleashed a wide military campaign against IS in the southeastern countryside of Homs, mainly in the Syrian desert with the aim to secure a triangle of border areas between Syria, Jordan and Iraq.