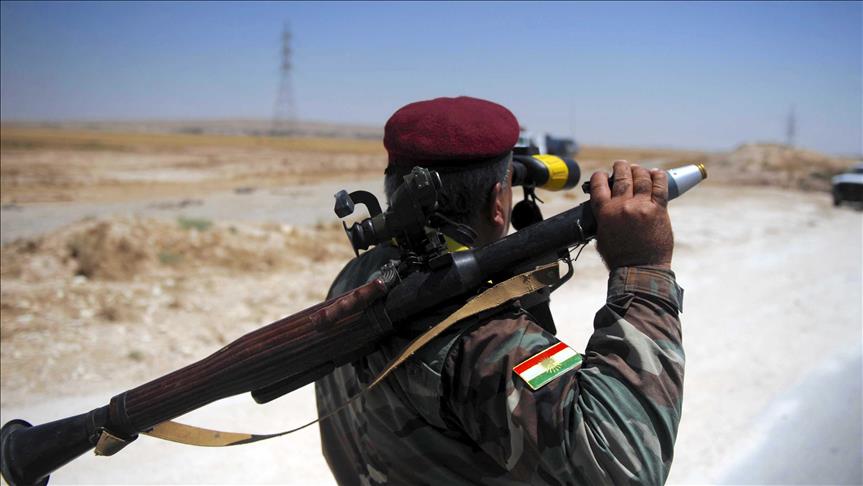 U.S.-led coalition warplanes and Iraqi forces pounded ISIS positions in the northwestern city of Tal Afar on Tuesday, killing at least 17 terrorists, according to an Iraqi military officer.

"At least 17 militants were killed and seven others injured," he told Anadolu Agency.

The Iraqi officer said Tuesday's attacks are part of a "plan to undermine ISIS fighting capabilities to make it easy for Iraqi forces to storm the city".

Iraqi forces are preparing to launch an offensive to recapture Tal Afar, a predominantly Turkmen city which was overrun by ISIS in mid-2014 along with vast swathes of territory in northern and western Iraq.