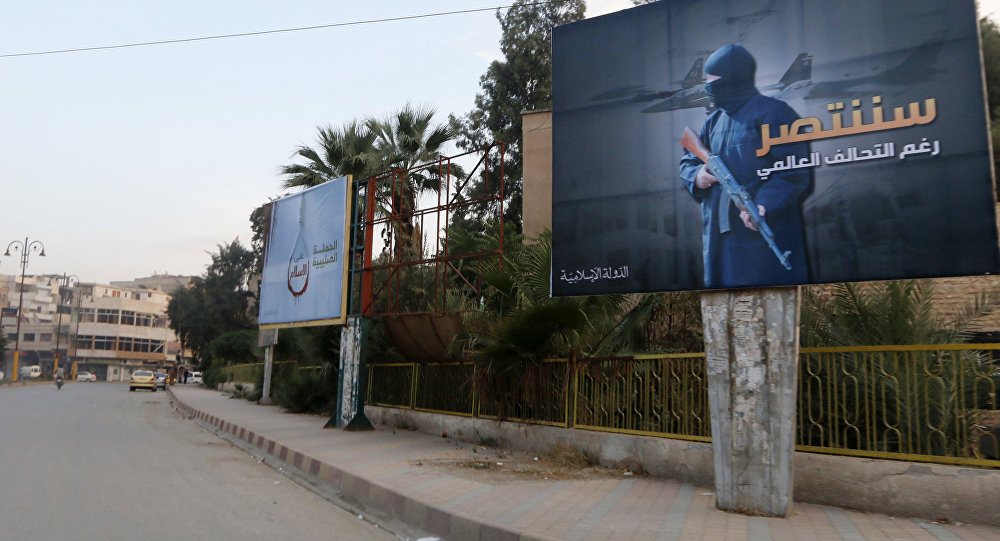 The Lebanese army started an operation early Saturday to defeat pockets of Islamist insurgency on its side of the border with Syria, local media said.

Axar.az reports citing Sputnik that, the start of the offensive against an enclave of ISIS terror group (IS, outlawed in Russia) was announced by Lebanese Army Commander Joseph Aoun, the Beirut-based Daily Star newspaper reported.

The operation, codenamed "Fajr al-Joroud," will reportedly focus on the mountainous area around the towns of Al-Qaa and Ras Baalbek in northeastern Lebanon.

This stretch of the Lebanese-Syrian border has been used by Islamists to smuggle weapons and fresh recruits into Syria. The Lebanese government approved recommendations last week to attack ISIS positions after Prime Minister Saad Hariri accused them of mounting attacks on security forces.