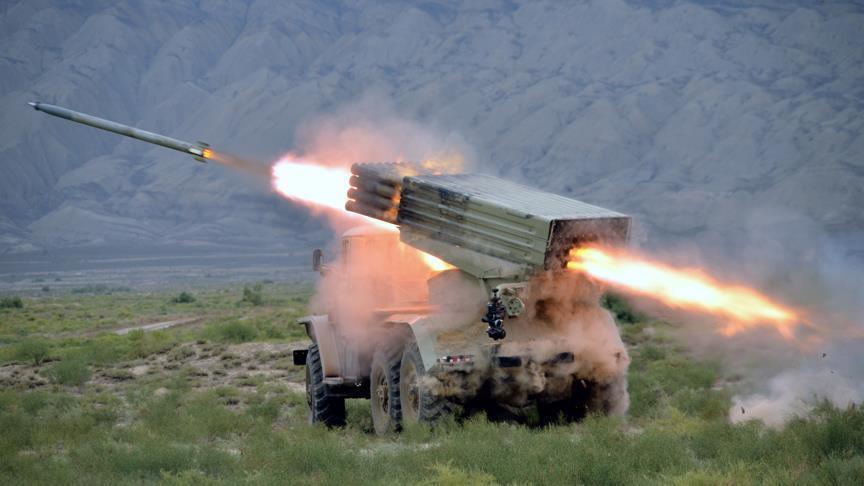 At a meeting with Russian Defense Minister Sergey Shoigu in Moscow, al-Attiyah -- now on an official visit to Russia -- said: “We want to bring production and technology of these [air-defense] systems to Qatar.”

Al-Attiyah added that his ministry had been instructed by Qatari Emir Sheikh Tamim bin Hamad Al Thani to step up its military cooperation with Russia.

For the last 10 weeks, oil-rich Qatar has been faced with an unprecedented diplomatic crisis pitting it against a handful of its traditional Arab allies.

In early June, Saudi Arabia, Egypt, the United Arab Emirates and Bahrain severed diplomatic relations with Doha, accusing it of supporting terrorist groups in the region.

The four-nation Arab bloc then imposed an embargo on Qatar, demanding that it meet a long list of demands or face additional sanctions.

Qatar, for its part, denies accusations that it supports terrorism and describes the embargo as a violation of international law.