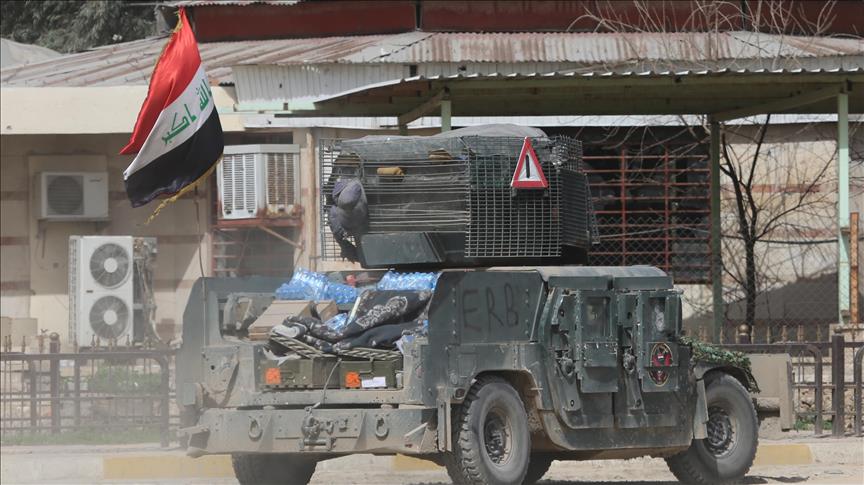 Iraq’s military has redeployed troops from Baghdad to Kirkuk for a fresh campaign aimed at retaking Kirkuk’s Al-Hawija district from the ISIS terrorist group, the Defense Ministry said Saturday.

Axar.az reports citing AA that, in a statement, the ministry said that additional units of the Iraqi Federal Police (IFP) had been sent from the capital to participate in the upcoming operation.

According to Hassan, these forces will be employed in the planned campaign to retake Al-Hawija in southern Kirkuk.

“Most of the troops who participated in the liberation of Tal Afar will participate in the Hawija campaign,” Army First Lieutenant Fayeq Numan al-Salim told Anadolu Agency.

Along with army and police units, the Al-Hawija campaign will also likely include Iraq’s Hashd al-Shaabi (a Shia fighting force incorporated into the army last year) and Kurdish Peshmerga fighters, according to the military officer.

“Preparations for the campaign began several weeks ago, but they were stepped up following the recent recapture of Tal Afar,” al-Salim said.

He went on to predict a “speedy victory” over ISIS in Al-Hawija, “similar what we saw in Tal Afar”.

A predominantly Turkmen district, Tal Afar was overrun by the terrorist group -- along with large territories in northern and western Iraq -- in mid-2014.