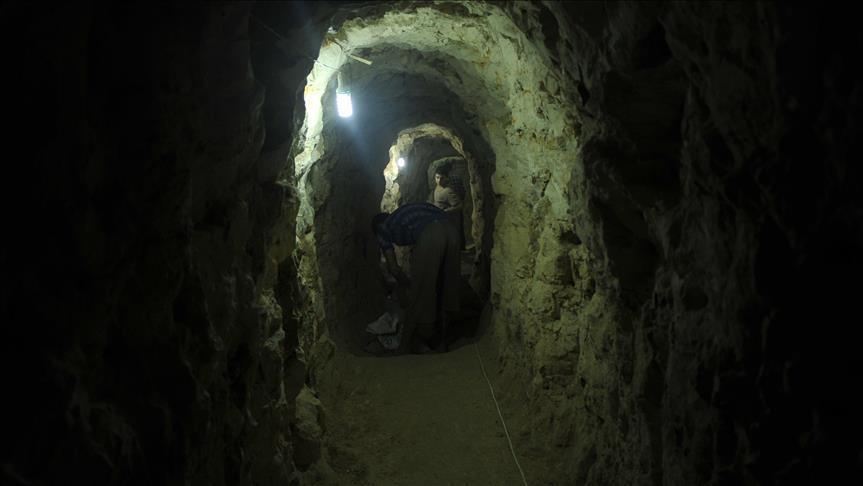 The Israeli army launched a military operation on Tuesday to “expose and thwart” cross-border tunnels allegedly dug by Hezbollah group along border with Lebanon.

He said the Israeli army has strengthened its forces in Israel’s northern areas.

“A number of areas near the security fence in the north have been declared closed military zones,” he said.

The Israeli spokesman claimed that tunnels dug by Hezbollah along Israeli-Lebanese border “were posing an immediate threat to the citizens of Israel.”

“It is a flagrant breach of the Israeli sovereignty," he said, going on to describe the alleged tunnels as “a serious violation” of UN resolutions, particularly Resolution 1701, which brought the Israeli war on Lebanon in 2006 to a halt.

Adraee went on to hold the Lebanese government “responsible for everything that goes on inside its territory”.

In 2006, Israel launched a war against Hezbollah during which at least 1,200 people, mostly Lebanese civilians, were killed.