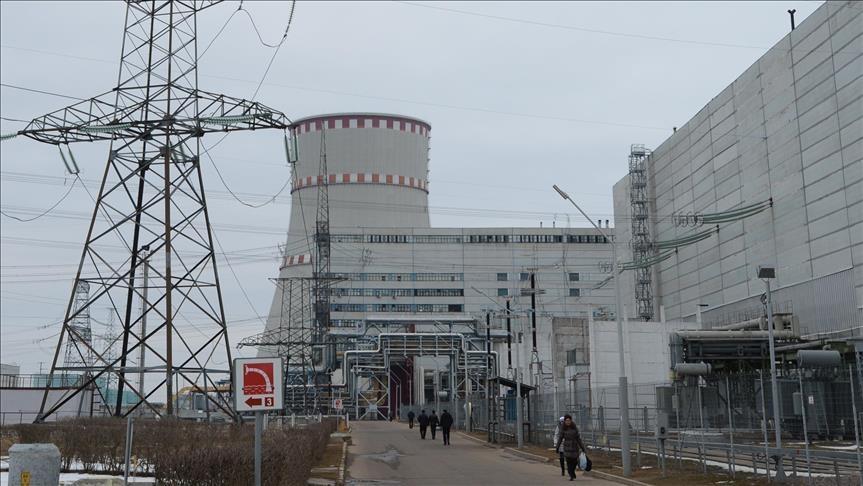 "The ministry is looking into the possibility of building two more Borei-class submarines, but equipped with long-range cruise missiles instead of ballistic ones. If the decision is made, the submarines will be built under the new Borei-K project and will be scheduled for delivery after 2027," the source said without elaborating.

TASS has been unable to officially confirm the information at the time of the publication.

At present, Russia has three Borei-class submarines - The Yuri Dolgorukiy (the Northern Fleet), The Alexander Nevsky and The Vladimir Monomakh (the Pacific Fleet). Besides, three submarines of the modernized Borei-A class are now undergoing sea trials. Four more Borei-A-class subs are now being built.

The Russian navy currently operates two types of cruise missile submarines - Project 949A Antey and Project 885 Yasen (and its modernized version Project 885M Yasen-M). Six Antey-class submarines and one Yasen-class submarine are currently in service with the Russian Navy. One Yasen-M sub is undergoing sea trials, five more are being built.