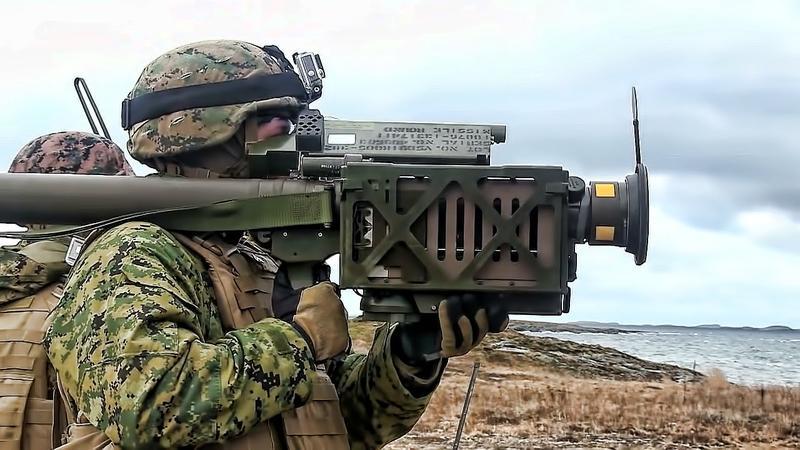 Since the beginning of 2019 the Russian sole state intermediary agency for exports or imports of defense-related products, Rosoboronexport, has signed contracts amounting to $5.2 billion and exported vehicles and weapons abroad for $4.9 billion, the company’s press service reported on Tuesday, citing its CEO Alexander Mikheev.

"Just in the first four months of 2019, Rosoboronexport exported Russian weapons and military vehicles amounting to $4.9 billion, as well as signed new contracts for $5.2 billion," the press service quotes Mikheev as saying.

According to him, it is the result of the ambitious marketing work of the Russian parties to military and technical cooperation and production companies. "Its key element is public demonstrations of the military vehicles in expos and parades," the CEO said. For instance, the Victory Day parade at the Red Square will feature modern samples of the military vehicles and weapons, the export versions of which can be found in the Rosoboronexport catalogue.

"On May 9, the Red Square parade will also feature military vehicles that have great export potential, such as the Armata tank, Bumerang infantry fighting vehicle and Kurganets-25 infantry fighting vehicle and armored personnel carrier. These vehicles taking part in the parade will demonstrate the highest quality of the Russian defense industry to our overseas partners," the Rosoboronexport’s press service added.

According to the Russian Defense Ministry, in total, 1600 units of military vehicles will take part in the Victory Day parades across Russia.