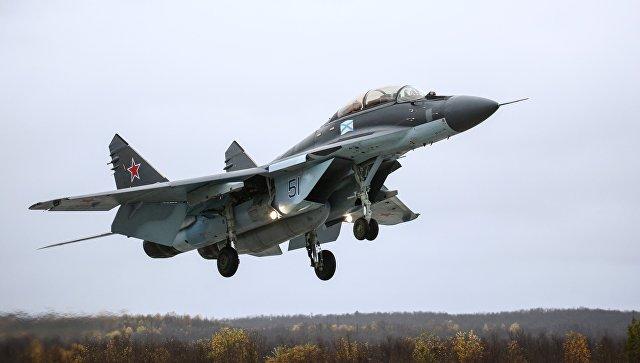 A few hours ago, the Defense Ministry issued a statement regarding the crash of the MiG-29 aircraft belonging to the Azerbaijani Air Force.

After investigating the black box of the aircraft, the reason for the crash was the possibility of collision with a plane or bird.

"The study of the causes of the incident also showed that the aircraft collided with a foreign object (bird or bird group) before the plane landed in the Caspian Sea and the pilot was injured. According to information obtained from the black box, the pilot attempted to regain control of the aircraft in order to prevent the crash. However, the severe injuries sustained by the pilot made this impossible and ultimately led to the crash of the aircraft, ”the statement said.

Immediately after the announcement, there were people trying to question this version on social media. However, similar accidents have also occurred in other countries.

This can happen, as we can see from the video we posted about a Canadian Airlines passenger jet falling from the front window as a result of a collision with a bird. After the bird collides with the windshield it becomes clear how the glass breaks. After that, the pilot can successfully land the aircraft without any serious injuries.