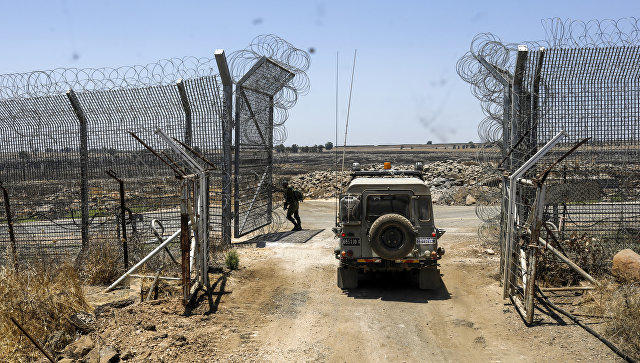 Israel’s military said on Saturday it had ordered extra forces to deploy to its northern command and postponed a training exercise as tensions remained high with Lebanon’s heavily armed Shi’ite movement Hezbollah.

The army said that over the past week its “ground forces, air, navy and intelligence forces improved their preparedness for various scenarios in the northern command area.”

It posted on Twitter footage of tanks and ground forces being deployed.

Israel and Hezbollah, which last fought a war in 2006, are on high alert after drones were used on Sunday to attack what a security official in the region described as a target linked to precision-guided missile projects.

Hezbollah has blamed Israel for the rare strike in Beirut, and said it will retaliate. The heavily armed Shi’ite movement has denied harbouring such missile facilities. Lebanon has accused Israel of seeking pretexts for aggression.

Without claiming responsibility for the drone attack, the Israeli military published what it said were details about an extensive Iranian-sponsored campaign to provide Hezbollah with the means to produce precision-guided missiles.