Russia and Ukraine will live in peace 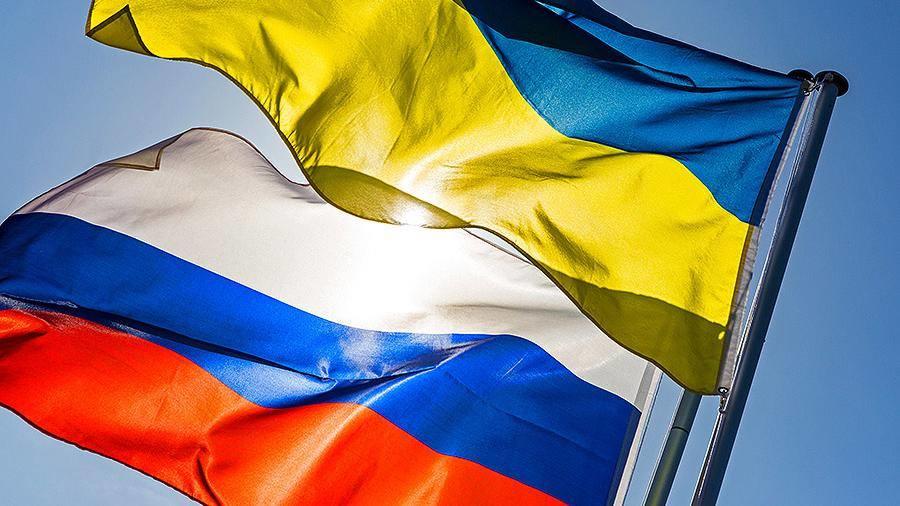 Russian Defense Minister Army General Sergei Shoigu is convinced that Russia and Ukraine will live in peace and have good neighborly relations in the future.

In his interview with Moskovsky Komsomolets, published on Sunday, Shoigu highlighted that Ukrainians were Russia’s brotherly nation. "And I am absolutely convinced that we will live in peace and have good neighborly ties with the Ukrainian people. I’m sure that the time for this will come."

Shoigu revealed that the relatives on his mother’s side came from Ukraine, his grandfather was buried there and the minister himself was baptized there when he was a child.

Speaking about the threats by radical Ukrainian politicians to "enter Moscow riding on a tank," the defense minister voiced hope that the Ukrainian people and the Ukrainian authorities will have enough will, strength and capabilities to cool those hot heads, who are calling for this stupid thing and a crazy scenario."

"One day extremists in Ukraine will still have to be stopped. It’s a pity that this has not been done earlier," he stressed.