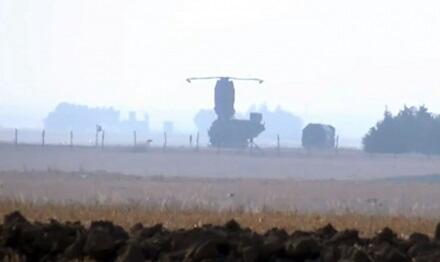 Axar.az informs that, the tests are being conducted in Ankara province. As a result of the inspection, various aircraft were launched into the sky, including F-16 fighter jets.

Turkish military experts have examined the relationship between anti-aircraft missile systems and aircraft.

The trials will continue on November 26.