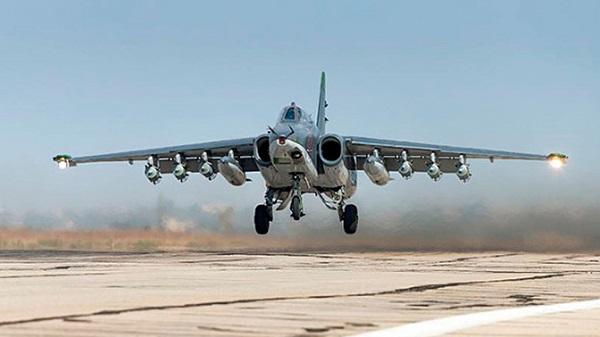 Turkey has closed its arms for Russian warplanes.

Axar.az reports this information was posted on the Zapiska Oxotnika channel in Telegram. Allegedly, Russia has asked Ankara for permission to open its airspace for Tu-154 and two Su-24s, which will fly to Syria.

The Telegram channel has reported that this situation will only aggravate the situation between the two countries. It was stressed that Moscow could respond to Ankara's move by closing roads for military convoys and patrols in Turkey, as well as stopping the supply of Turkey's blockade posts in Idlib and Aleppo.