Did our army sabotage the Armenian military unit? 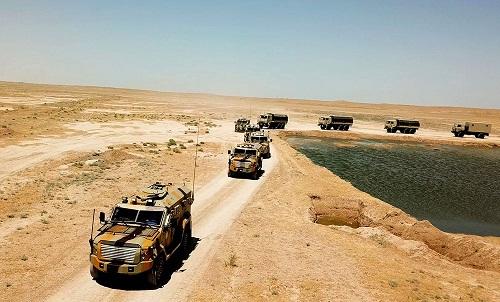 The information spread by the so-called regime about the Azerbaijani Army's sabotage operation against the Armenian military unit in Karabakh is misinformation.

He said that this information of the so-called regime in Karabakh is another lie.

Armenian media, citing the separatist-terrorist regime in the occupied Nagorno-Karabakh region of Azerbaijan, claimed that Azerbaijani special forces carried out a sabotage operation against one of the Armenian military units in Karabakh on May 22. It was stated that there were no casualties among the Armenian soldiers as a result of the sabotage attempt.