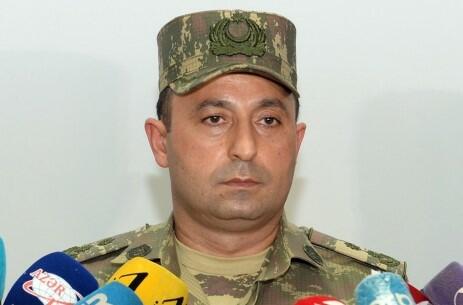 In order to increase the success achieved, the counter-attack operation continues.

Axar.az reports that the statement came from a spokesman for the Defense Ministry's press service, Lieutenant-Colonel Anar Eyvazov.

According to him, several hills around the village of Talysh have already been cleared of the occupying forces:

“As always, Armenia hides the number of casualties. 24 enemy tanks and armoured vehicles, 18 anti-aircraft guns and 8 artillery shells were destroyed. The enemy has suffered more than 550 casualties."