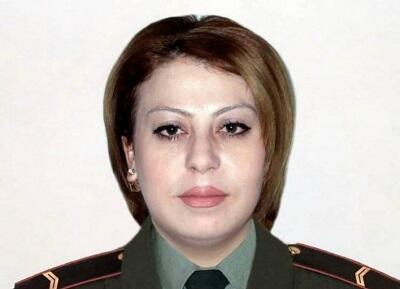 In one of the units of the Armenian army in occupied Nagorno-Karabakh, Azerbaijani soldiers neutralized an Armenian female sniper.

Axar.az reports that according to the Armenian media, the killed sniper was Hasmik Arzumanyan, born in 1985.

It should be noted that the information about his being a sniper was posted on the Armenian segment of social networks.