Body of another Azerbaijani soldier was dead 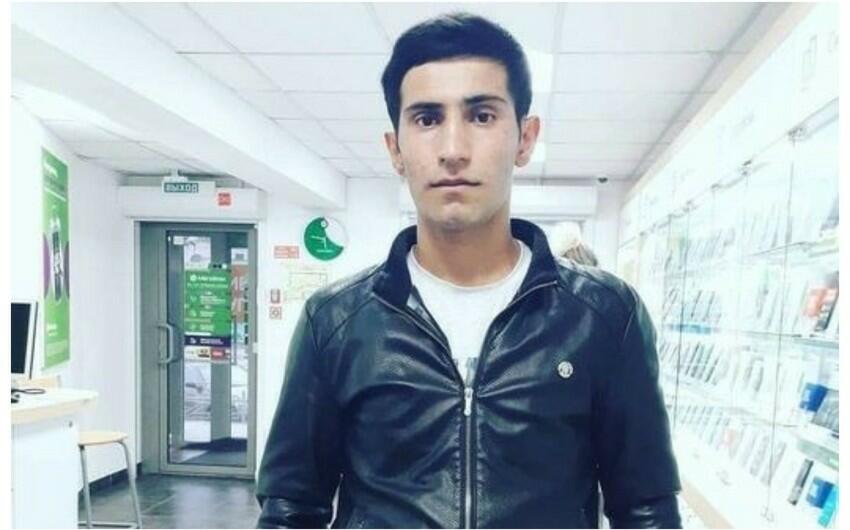 The body of another Azerbaijani soldier missing in the Great Patriotic War has been found.

Axar.az reports soldier Javidan Valeh oglu Mammadli was confirmed killed in the battles for the freedom of our lands.

Mammadli will be buried in Imishli region, where he was born and raised.

It should be noted that Imishli resident J. Mammadli was drafted from the first days of the Patriotic War. He was contacted in early October and could not be reached for comment.